Billy Cook is known for offering offer superior quality and craftsmanship in their saddles and other tack, as well as great looks.

Below: A Billy Cook roping saddle with rawhide on the pommel and cantle. Below are Billy Cook roping saddles for sale from eBay and HorseSaddleShop. This page makes it easy to compare prices between them all in this one page. The Billy Cook saddles on eBay are both new and used. The ones from HorseSaddleShop are mostly new, but they occasionally have a used one for sale, too.

There can be some confusion surrounding the use of the name “Billy Cook” on a roping saddle (or any other type of Billy Cook saddle for that matter). That’s because there are two separate entities, one in Sulphur, Oklahoma and the other in Greenville, Texas, that have the rights to make saddles under the Billy Cook name. Saddles from both locations are “real” Billy Cook saddles.

However, since there are two entities making Billy Cooks, they are sometimes described differently:

Here’s how this came about:

In 1953 Billy Cook (the person) began making a line of saddles bearing his name in Greenville, TX. In a short time the demand for his saddles grew to a level Mr. Cook could not keep up with. By the end of the 1950s Billy Cook (the person and the company) partnered with the Potts-Longhorn Leather Company.

However, during the 1980s, the Potts-Longhorn Company failed. At that time, Billy Cook (the person) started his own business again, and returned to making Billy Cook saddles on his own. By 1988 he had incorporated with the name “Billy Cook Harness and Saddle Manufacturing, Inc.” At that time he and his business were still located in Texas. In 1991, he moved his business to Sulphur, Oklahoma where it is still located today. Like we mentioned above, the Billy Cook saddles made in Sulphur, Oklahoma are referred to as a “genuine” Billy Cook, and/or as a saddle made by Billy Cook, “maker.”

In the meantime, the Potts-Longhorn company was purchased by Simco, another well known saddlery, in 1990. They too, have the lawful right to make saddles with the Billy Cook name. Saddles they make are referred to as a Simco Billy Cook, Longhorn Billy Cook, or a Simco/Longhorn Billy Cook. They are located in Greenville, TX.

As we said earlier saddles from both locations are “real” Billy Cook saddles.

A roping saddle, as the name suggests, is a style of saddle specially built for roping. Commonly, roping saddles are used to rope cattle but they aren’t limited to cattle alone:  They can be used to rope about anything (within reason) such as cattle, horses, or other livestock. They’re also commonly used for dragging items that need to be moved such as brush, fence posts, and more.

Roping saddles have sturdy saddle trees and horns that are built to withstand the pressures and jerks routinely put on them, and that can withstand stresses and use that would seriously damage other saddles.

Below: A horse leaning back against the weight of a large calf dallied to the saddle horn. Roping saddles can handle stresses that would damage other types of saddles. Like many Western saddles, roping saddles are “double-rigged” which means they have a rigging for a front cinch as well as a back cinch. The front rigging (the one that the front cinch is attached to) is usually either full-rigged or 7/8 rigged. These positions put the front cinch underneath the pommel (full), or slightly behind the pommel (7/8).

It’s sometimes helpful to understand that there isn’t an industry wide standard for exactly where any saddle rigging should be, including the full or 7/8 position. Each saddle maker decides for themselves where to locate the riggings.

Below: A roping saddle showing the approximate location of a full rigging and a 7/8 rigging on a roping saddle. Below: The front cinch and back cinch on a roping saddle. If a roper were to rope a critter and dally (or tie) to the saddle horn on a saddle without a properly adjusted back cinch, the force of the pull on the saddle horn would likely cause the back of the saddle to raise up off the horse’s back. At best, this can be uncomfortable for the horse. At worst, it can create, or at least add to, the loss of control of the roped critter. It could even allow the saddle to be pulled out of position entirely and cause, or add to, a wreck.

Below: A back cinch that wasn’t snug enough against the horse when the roper caught a steer. 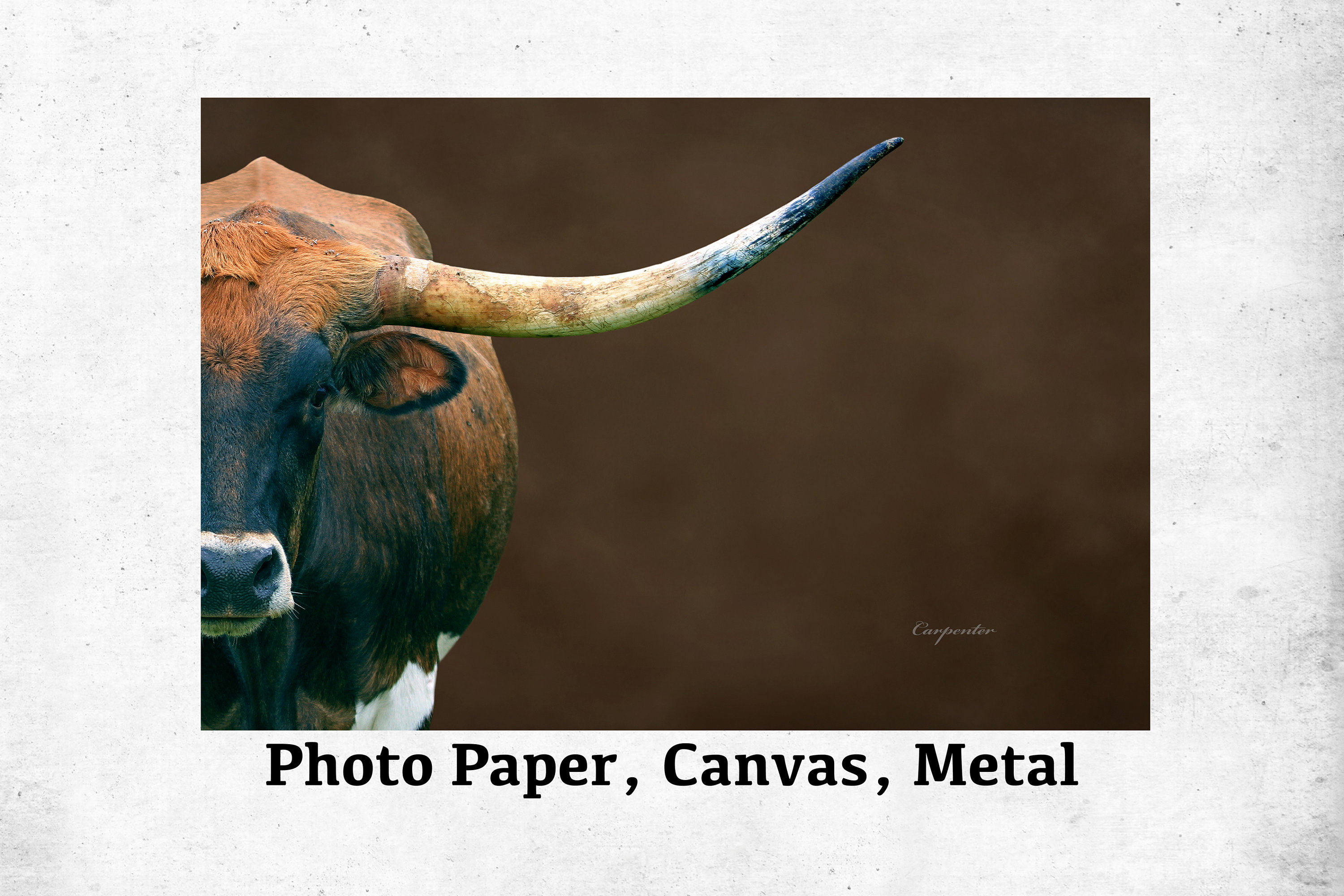 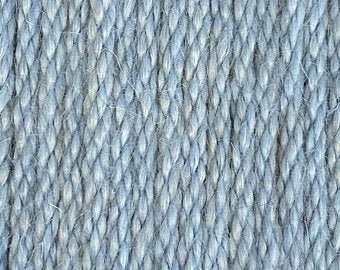