New and used Billy Cook ranch and roping Wade saddles for sale. Billy Cook saddles and tack are respected for both their quality and good looks.

A Wade saddle is often easily recognized among horsemen by its low, slick fork (“swells”) and saddle horn. Below are Billy Cook Wade saddles in a variety of prices and styles from several different major online sellers.

The Wade saddle is popular for all aspects of ranch work which often includes long hours in the saddle, riding over rough terrain, and roping.

Below: A Billy Cook Wade saddle. This one is the Billy Cook Hard Seat Wade 2189 with a dropped flat plate rigging, 5″ cantle, and brass hardware. Below are Billy Cook (brand) Wade saddles for sale from eBay, Amazon, and HorseSaddleShop. You can compare different models and prices all on this page.

Note: Please take a good look at the saddles from Amazon, because some of them are not made by Billy Cook! The search results that lists the saddles you see here aren’t always perfect and sometimes incorrect results from Amazon show up. Billy Cook and Wade Saddles: What’s In A Name?

When shopping for a Billy Cook saddle, there can be some confusion surrounding the use of the name “Billy Cook.” That’s because there are two separate entities, one in Sulphur, Oklahoma and the other in Greenville, Texas, that have the rights to make saddles under the Billy Cook name.

So, what’s this all about?

In the early 1950s Billy Cook, the person, started his saddlery business. His saddles became so respected and popular that he was unable to keep up with the demand. In the late 1950s Billy Cook partnered with the Potts-Longhorn Leather Company. In the 1980s, however, the Potts-Longhorn company had financial trouble and went out of business. Not too long afterwards, Longhorn was purchased by Simco, another well known saddlery. As a result, Simco/Longhorn has the lawful right to make saddles using the Billy Cook name. They manufacture their saddles in Greenville, TX.

So, does it matter where the Billy Cook saddle was made?

What Is A Billy Cook Wade?

Billy Cook saddles and other tack are sought after due to their longstanding reputation for quality tack. They make a complete line of tack and saddles, including their Wade saddle.

Below: A Wade saddle with beautiful tooling. Below: A brand new Wade saddle. This particular one was awarded as a trophy saddle. Who Was Clifford Wade?

As you might already know, the famous Wade saddle was named after a man by the name of Clifford Wade, who had inherited the saddle from his father, Aaron Wade. Mr. Wade, senior, had purchased the saddle from an unknown maker in the late 1800s and passed it on to his son Clifford when he died.

A neighbor of the Wades, Tom Dorrance, admired the make of the saddle and had one made similar to it with some adjustments. Tom Dorrance, like his father Bill Dorrance, was a respected horseman and the saddle maker wanted to call the new style of saddle a “Dorrance.” Tom Dorrance, though, preferred to call it a “Wade” and this was the name the saddle came to be known by. 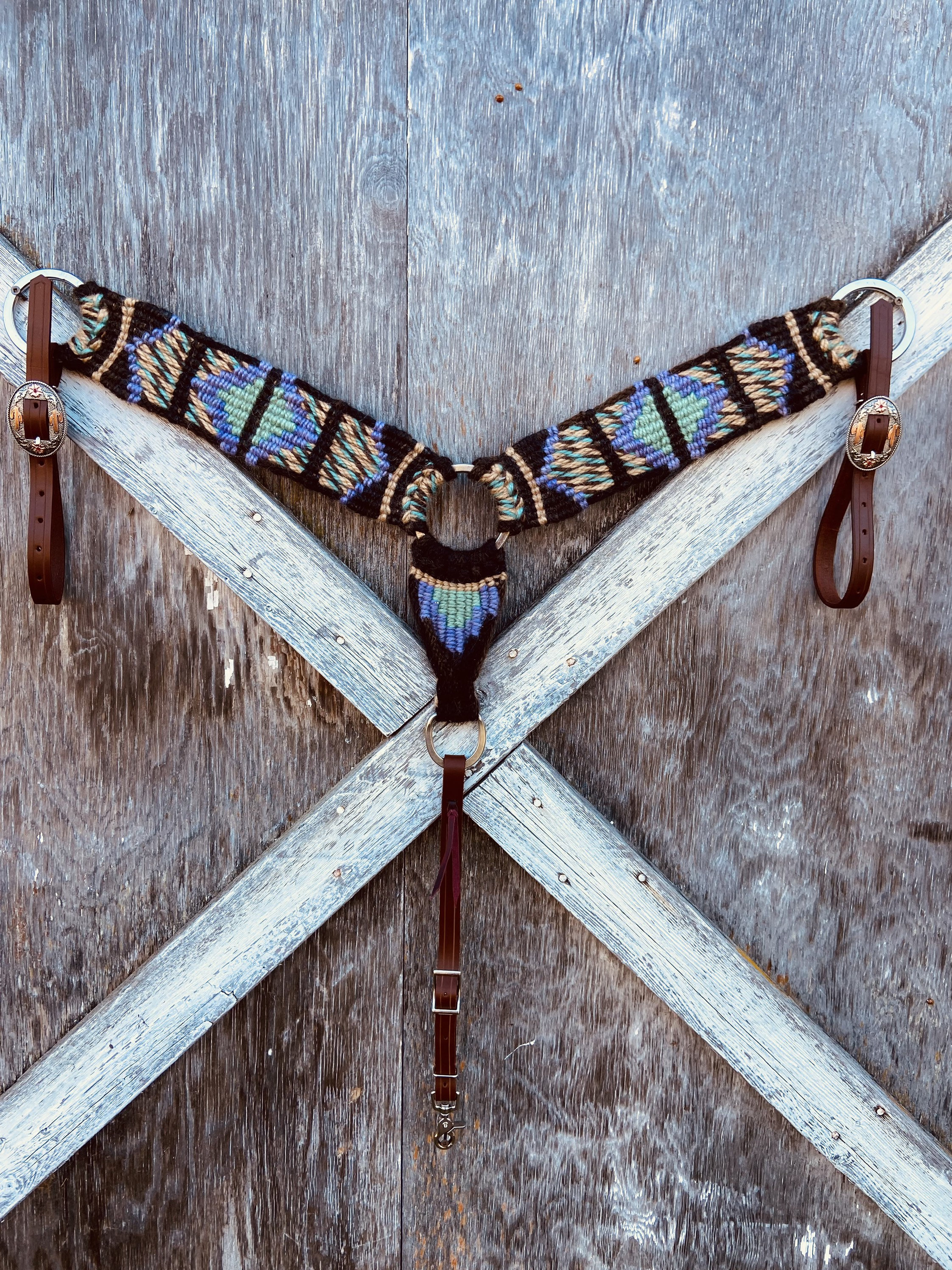 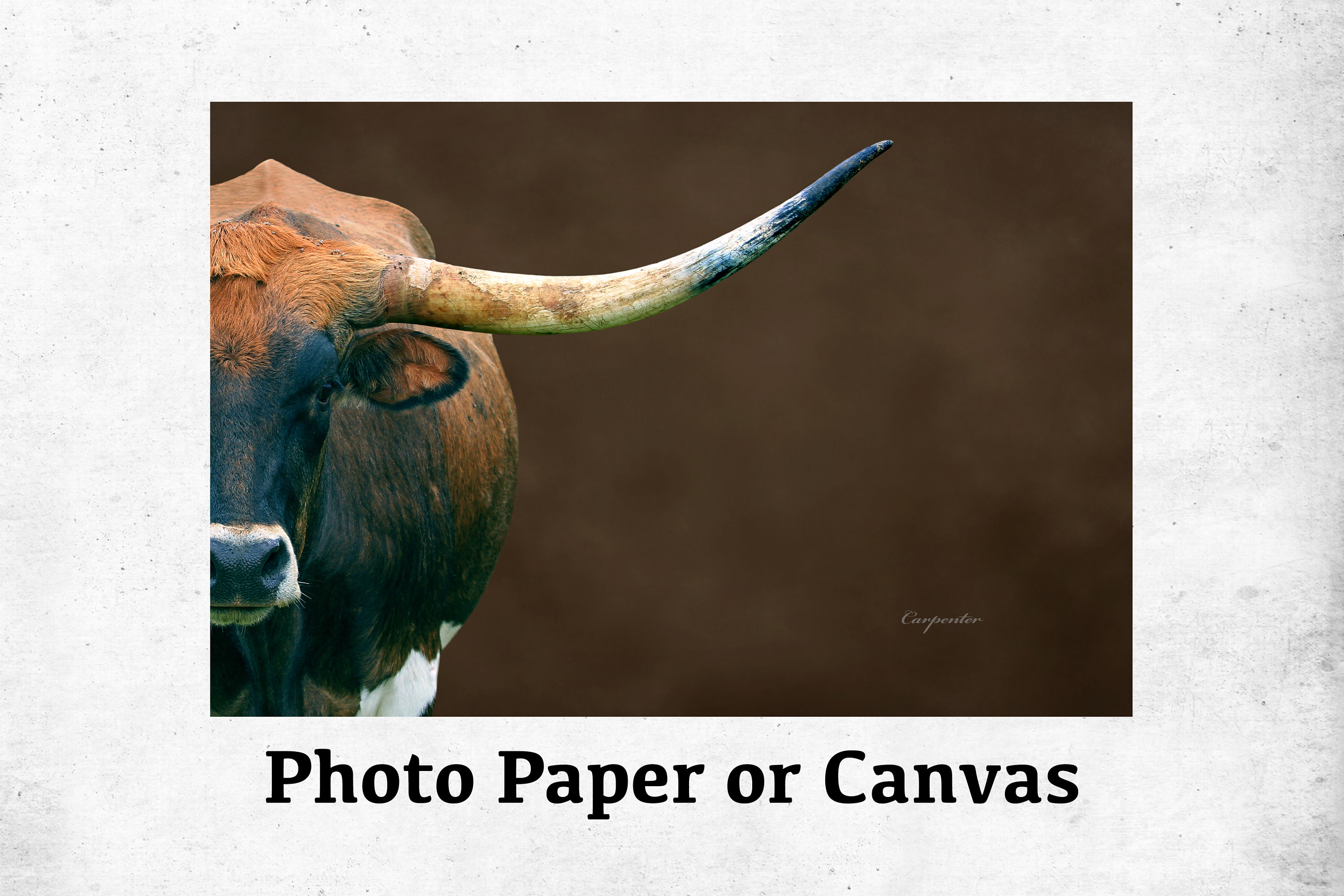