A mule saddle looks like a horse saddle in many ways, but underneath it all they are built fit a mule’s conformation instead of a horse’s conformation.

While a mule is half horse (a mule is a cross between and male donkey and a female horse), their backs often take after the donkey side of the family. A mule saddle is built to recognize this.

Mules are popular among many riders for trail riding, pleasure, ranch work, or any other riding activity that horses are also commonly used for, so mule saddles come a variety of styles. For more information about mules and mule saddles please scroll down beneath the saddles for sale.

Below: A saddled, dark brown mule walks down a steep, rocky hillside on a competitive trail ride. Below are mule saddles for sale from eBay and HorseSaddleShop.

A mule is a cross between a male donkey (called a jack) and a female horse (called a mare). A male mule is called a “john” and a female is called a “molly.” Both male and female mules are almost always sterile. Even though males are typically sterile, they are often castrated (gelded) in order to prevent the behavioral problems inherent in many studs.

Mules are often prized for their level-headedness, endurance, and for being sure-footed in rough terrain. Even though a mule is one-half horse, its conformation is usually very different and many if not most mules benefit from a saddle made for their body type.

Below: A mule walking up a rocky hillside. Below: A chestnut mule walks quietly down a rocky slope.

Below: A gray mule wearing a roping saddle in a ranch rodeo. All mules (and horses, for that matter) are individuals with individual conformation. In general, though, most mules benefit from having a saddle built for their confirmation as opposed to a horse’s conformation. Below are just a couple of differences in mule and horse conformation that will affect saddle fit.

There are other difference between horse and mule conformation of course, both in general and when it comes to saddle fitting. However, the two differences mentioned above are common, they are easy for most folks to see, and they can have a big impact on saddle fit.

A poorly fitting saddle on a mule, at best, will mean the saddle requires an overly, and uncomfortably, tight cinch just to stay on (and that might still easily slip or tip out of position). At worst, a poorly fitting saddle might mean that the mule is pinched or squeezed, causing minor to major discomfort that could lead to physical damage or behavioral issues.

Not all mules require a mule saddle for proper saddle fit. Some mules are built similar enough to their horse mother, as opposed to their donkey father, that a horse saddle will fit them just fine. However, if your mule has conformation more like the typical mule than a horse, a mule saddle might provide the best fit for them.

Below: A mule showing the flat topline typical for mule conformation, and that will have an affect on saddle fit when compared to a saddle built for a horse. A mule is a hybrid. While the definition of “hybrid” can vary somewhat, in this case it means the offspring of the cross between two different animal species. A mule is a hybrid because it is the cross between a female horse and a male donkey. Although both male and female mules are almost always sterile, male mules are commonly gelded (castrated) in order to prevent the behavioral problems inherent in many studs.

“The mule always appears to me a most surprising animal. That a hybrid should possess more reason, memory, obstinacy, social affection, powers of muscular endurance, and length of life, than either of its parents, seems to indicate that art has here outdone nature.”

In the animal world (plants can also be hybrids) mules are probably far and away the best known example of a hybrid. Other, but lesser known hybrids, include:

Below: A hybrid known as a “zony,” or a cross between a zebra and a pony. While there are numerous hybrids in the animal world, the mule is probably the one that is best known. 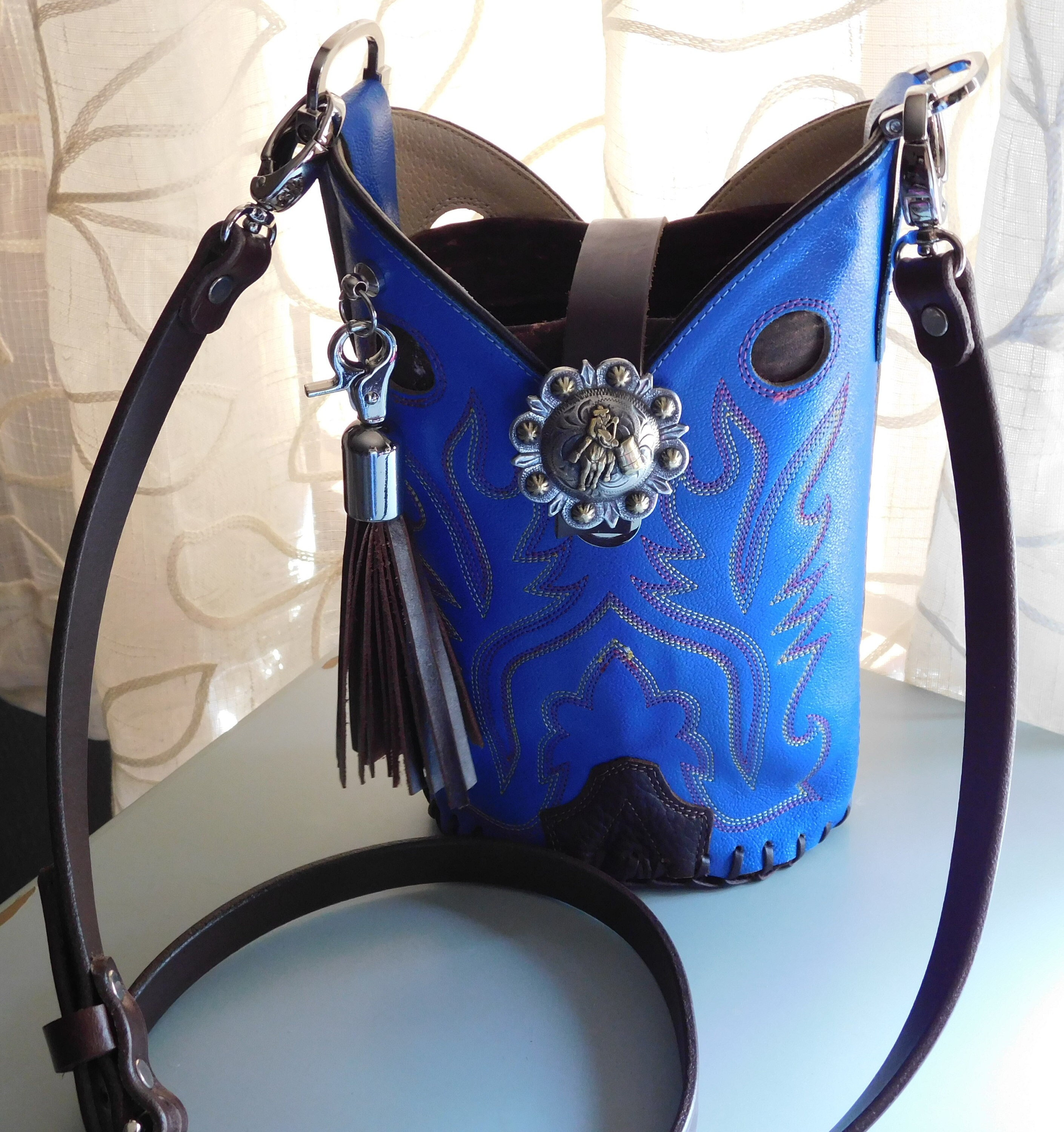