Below are cheap barrel saddles for sale from eBay and HorseSaddleShop that are priced at approximately $1,200.00 or less.

About Cheap Barrel Saddles On eBay
If a price on a barrel racing saddle seems too good to be true, you might need to be cautious of the quality of the saddle.

Another great source for finding a barrel saddle on a budget is to shop saddles on clearance. Below is a link to HorseSaddleShop’s clearance saddle page. This page will have a variety of saddles – not just barrel saddles – and prices may or may not be within your budget. Even so, this page often offers some good deals and might be worth checking out.

StateLineTack also has a great clearance page. It offers all kinds of barn supplies, tack, apparel, etc. – not just saddles – but we’ve noticed discounts on all kinds of items from 10% to over 50%. It’s usually not a great page to find a cheap barrel saddle, but you can often find other good (or great) deals.

Barrel racing is a competitive event in which a horse and rider run a cloverleaf pattern around three barrels. It is a timed event in which the fastest time wins. Though most recognized as a sport more commonly competed in by women than men, depending on what (if any) governing body sanctions a barrel race the rider may be either male or female.

Below: This illustration shows shows the barrel racing pattern with the right barrel being turned first.

Penalties can be incurred during a barrel racing run. One of the most common penalties is incurred when a rider knocks over a barrel. Depending on the set of rules used, knocking over a barrel commonly adds 5 seconds to the run’s time, or the run is given a no time.

Another common penalty is incurred if the barrel racer “breaks the pattern” (which means they don’t run around all three barrels in the manner described by the rules), or if they cross back across the start/finish line before the pattern is complete. If a barrel racer breaks the pattern, they typically receive a no time. 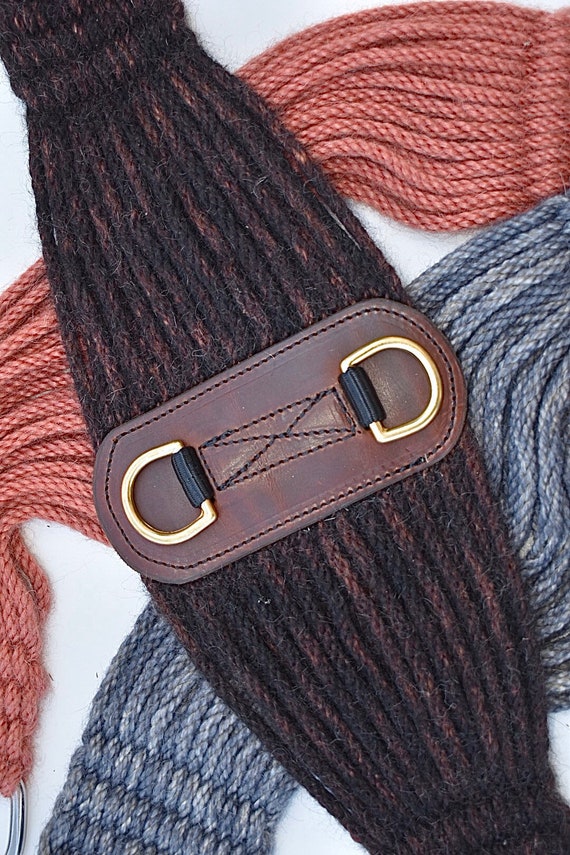 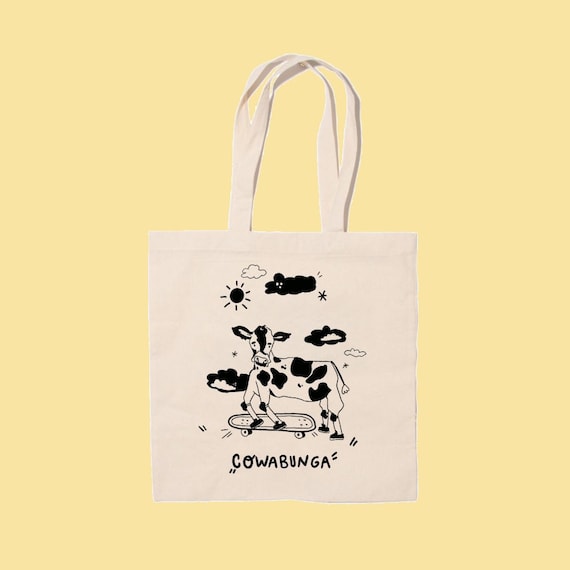