To explain this, maybe it’s easiest to start with a quick summary:

So, what’s this all about? This name confusion is because there are two separate business entities that have the legal right to make saddles under the Billy Cook name. Here’s the scoop:

In 1953 Billy Cook (the person) began making a line of saddles bearing his name in Greenville, TX. By the end of the 1950s he had partnered with the Potts-Longhorn Leather Company in order to keep up with demand. During his partnership with Potts-Longhorn, Billy Cook (the person) did not allow the number of saddles made to exceed an amount that he could not personally oversee and inspect.

During the 1980s, however, the Potts-Longhorn Company failed. When that happened Billy Cook (the person) started his own saddle business once again, returning to making Billy Cook saddles on his own. For a while he kept the business in Texas, but in 1991 relocated to Sulphur, Oklahoma where it is still located today. These saddles are typically referred to as an “original” Billy Cook, or a “genuine” Billy Cook, and/or as a saddle made by Billy Cook, “maker.”

Below: The approximate location of Sulphur, Oklahoma, location of Billy Cook Harness and Saddle Manufacturing, Inc. In the meantime, the Potts-Longhorn company was purchased by Simco, another well known saddlery, in 1990. They, too, have the lawful right to make saddles with the Billy Cook name. Saddles they make are referred to as a Simco Billy Cook, Longhorn Billy Cook, or a Simco/Longhorn Billy Cook. They are located in Greenville, TX.

Below: The approximate location of Greenville, Texas, where Simco/Longhorn Billy Cook saddles are made. 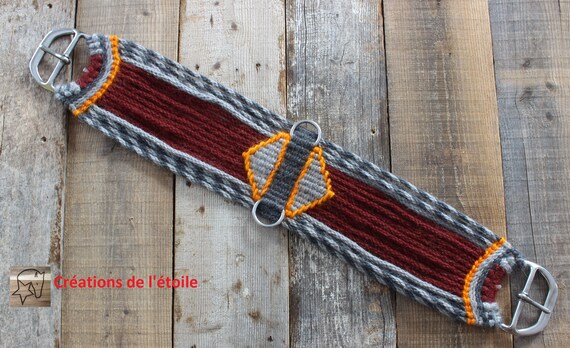 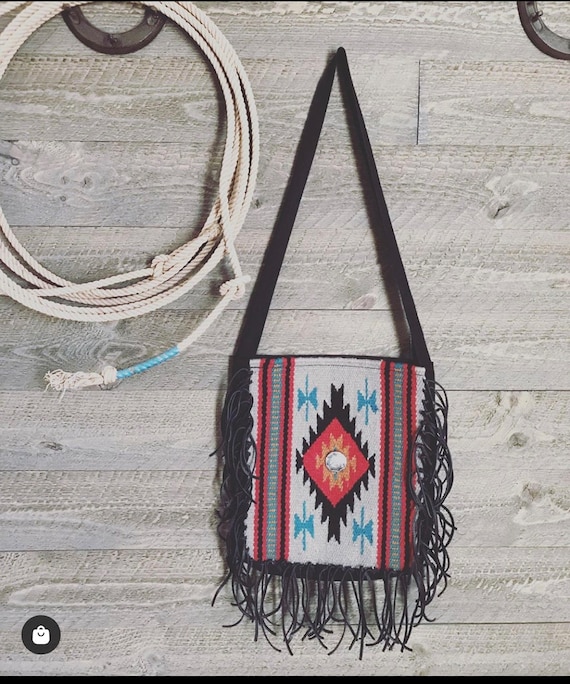