Professional barrel racer Tammy Fischer has teamed with Circle Y Saddlery in Yoakum, TX to create a treeless barrel racing saddle that offers your horse freedom of movement, while providing for a secure ride for you.

The page lets you compare saddle prices and selection between major online sellers.

What Is A Treeless Saddle?

Like the name implies, a treeless saddle is a saddle built without a saddle tree. A “tree” in a saddle is a solid structure around which the rest of the saddle is built. It’s called a “tree” because it has traditionally been made of wood. Many saddle trees today are still made of wood, but they can also be made of fiberglass, plastic, other materials, or a combination of materials.

On a finished saddle the tree can’t be seen because it is covered with leather or other materials.

Below: A bare saddle tree that is just beginning to be covered with leather. Below: A Tammy Fischer barrel saddle owned and ridden by a barrel racer who also instructs barrel racing clinics. 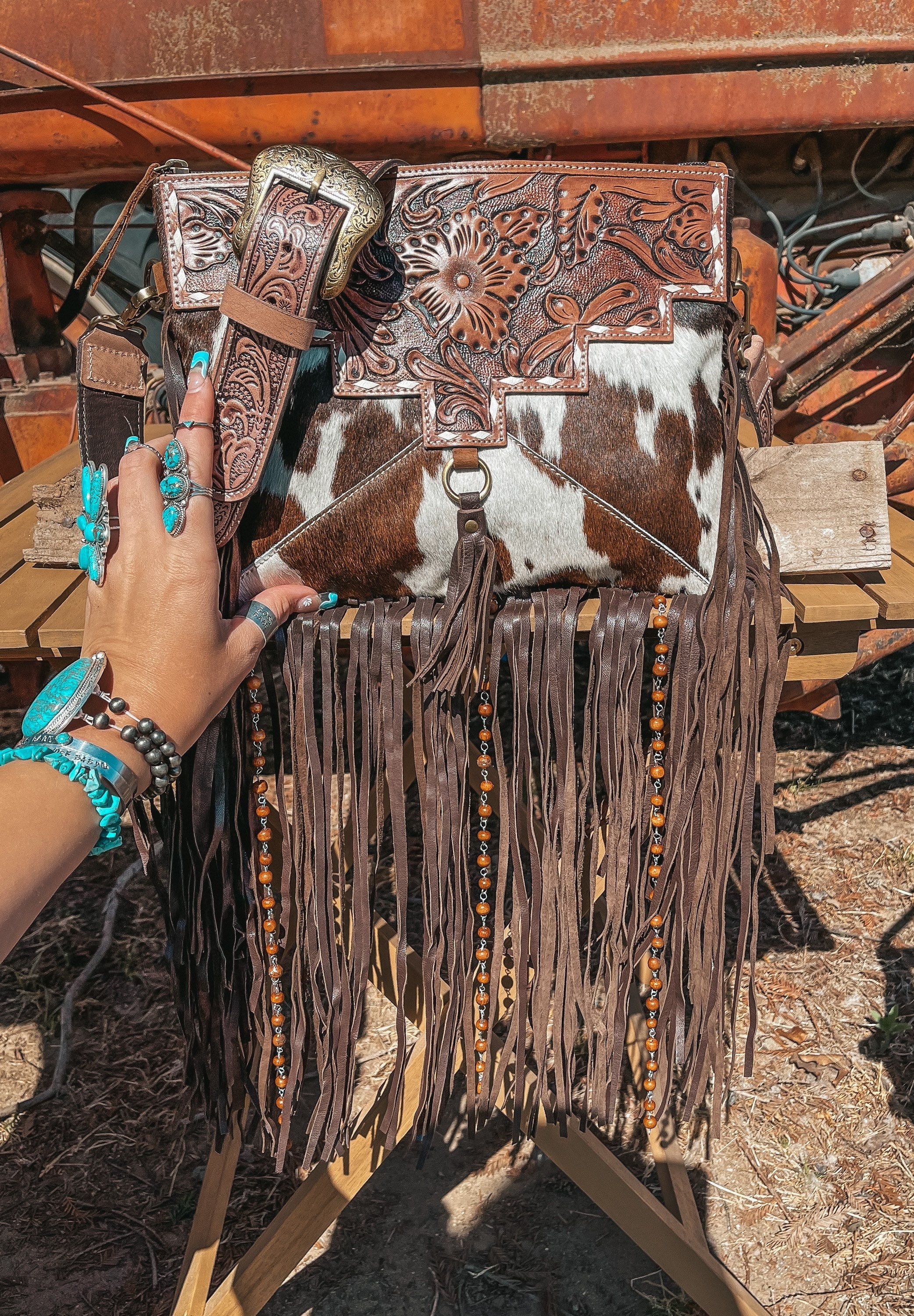 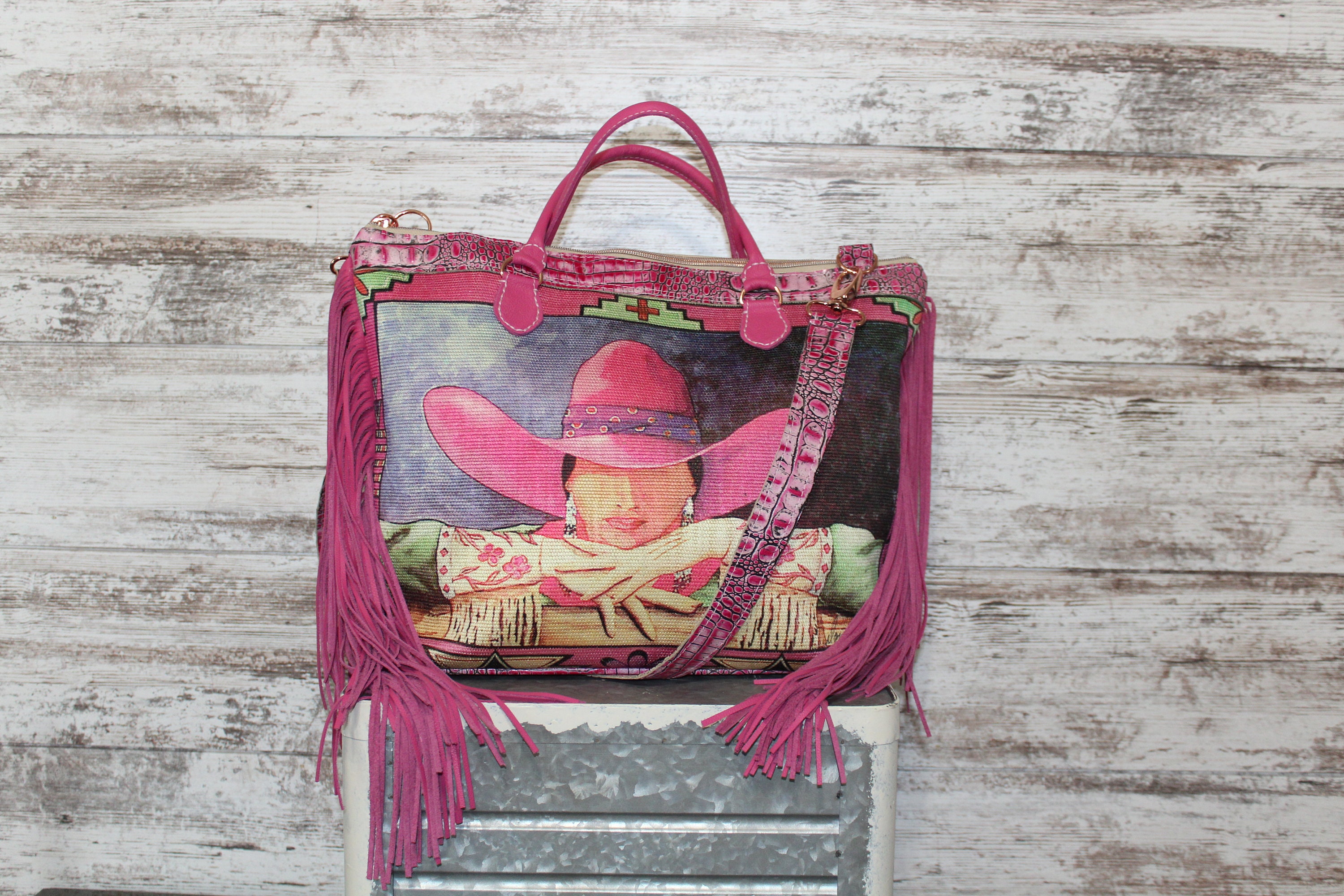