For more information about Haflingers, please scroll down for our brief description “What Is A Haflinger?” lower on this page.

Below: Two saddled Haflingers drinking from a water tank. Haflingers are characterized by their small to medium size, and sturdy, powerful builds. Below are Haflinger saddles for sale from several major online sellers.

What Is A Haflinger?

Haflinger is a breed of horse. While not as well known as some breeds like Thoroughbreds or Quarter Horses, Haflingers are nonetheless a breed known worldwide. Haflingers are chestnut in color with lighter manes and tails that are long and thick. Haflingers are characterized by their small to medium size, and sturdy, powerful builds. Most Haflingers benefit from having a saddle built to accommodate their conformation.

Below: A Haflinger in harness. They are popular for both riding and driving. What Is A Haflinger Saddle? 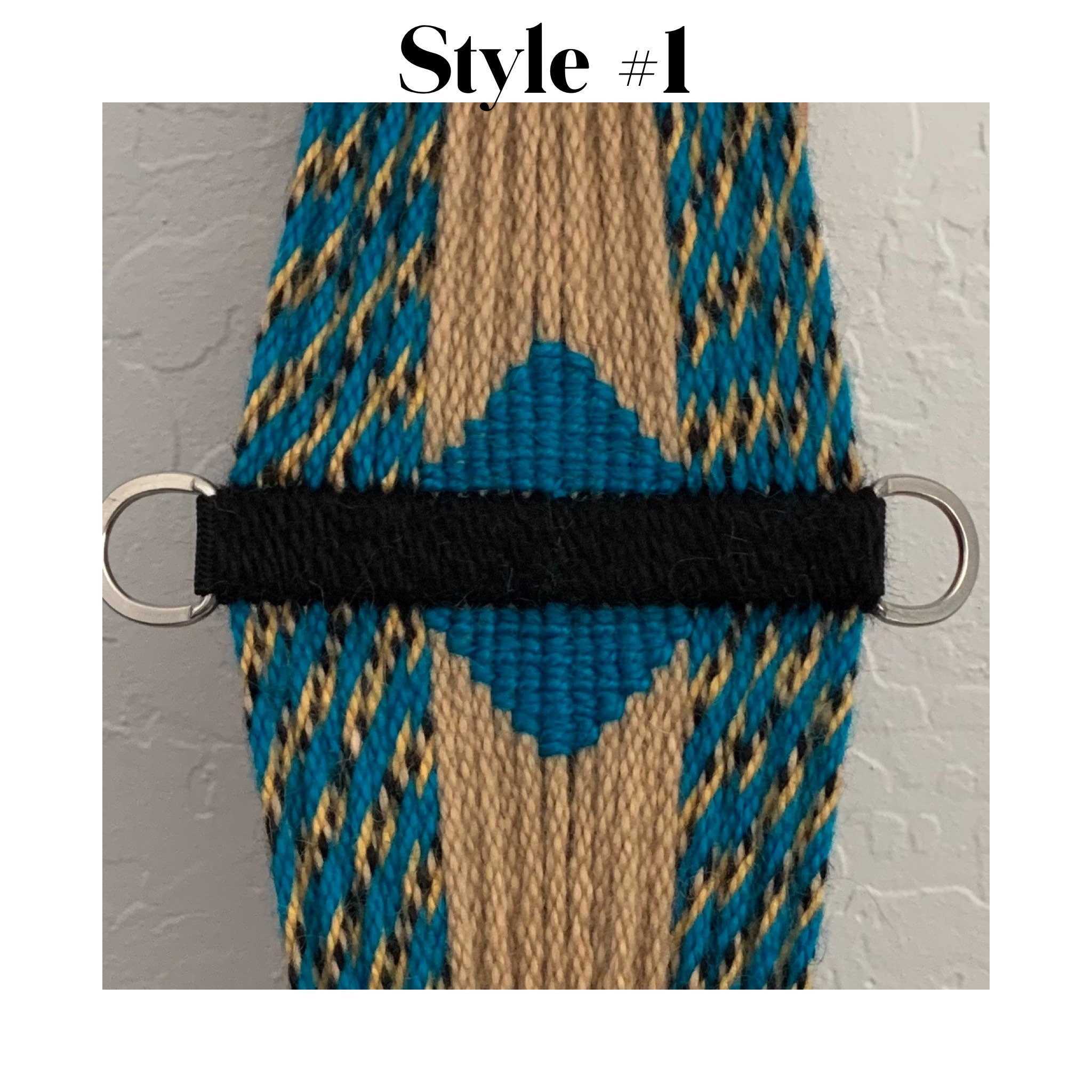 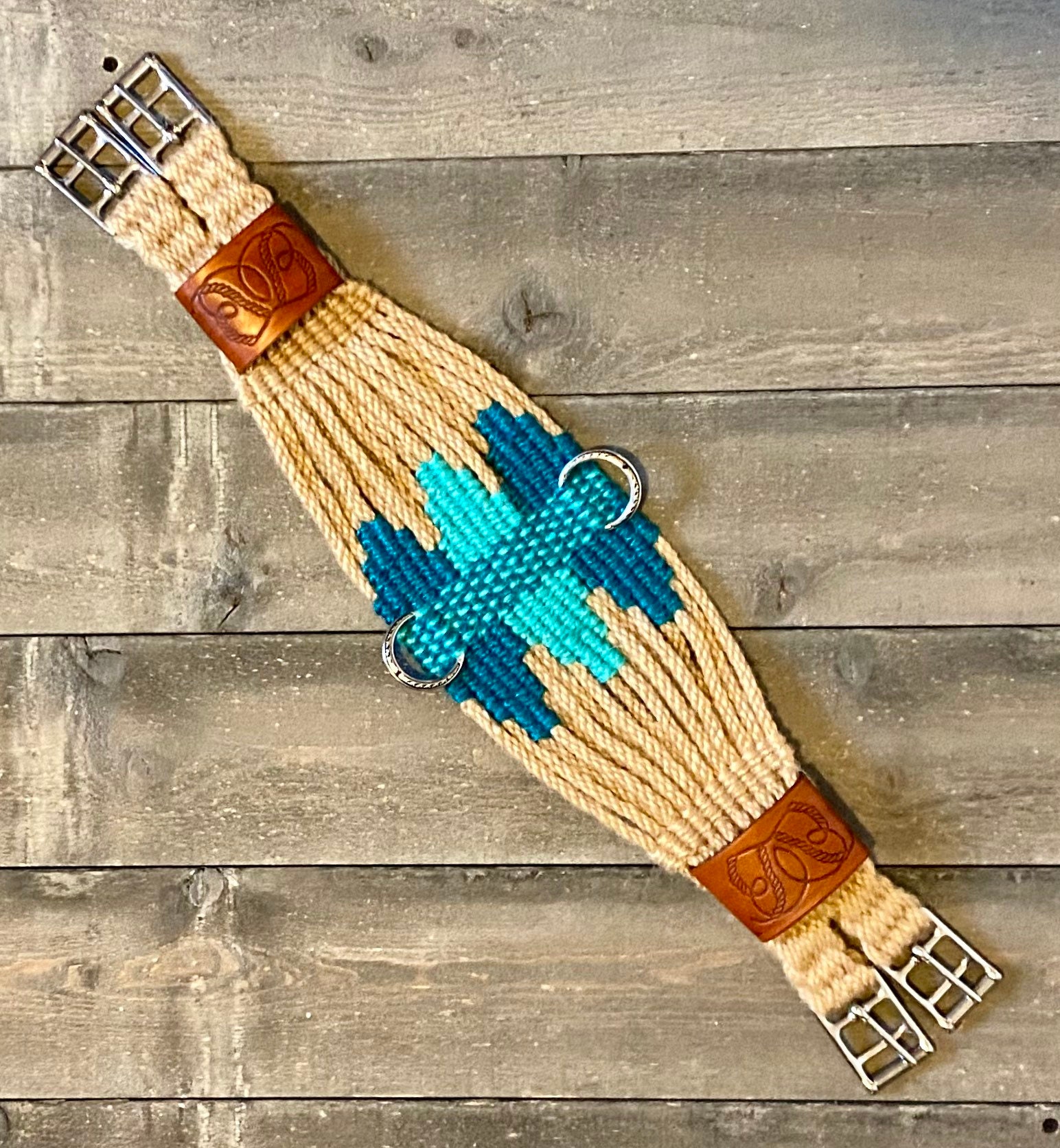