Below are Wade saddles for sale. The Wade is popular as a ranch saddle with working cowboys and cowgirls for ranch use and roping.

While not quite as well known for it, Wade saddles are also a popular choice among trail riders and riders of other disciplines. Please scroll down underneath the saddles for sale for a brief article about the origins of the Wade saddle and its ties to Aaron Wade, Clifford Wade, Tom Dorrance, and Ray Hunt. There’s also information on the characteristics that make a Wade saddle a Wade.

Below: A Wade ranch saddle, a style of saddle popular among working cowboys. When shopping for a Wade saddle on the Web or anywhere else make sure you and the seller are on the same page, so to speak, as to what type of saddle is actually a Wade. Some sellers (and other people, too) are confused as to what makes a Wade saddle a Wade, and they might describe pretty much any type of saddle as a Wade when it actually isn’t. This is particularly true of some (but not all) eBay sellers. (By the way, it’s often not a case of a seller being dishonest so much as it is a case of a seller being confused.)

When shopping for a Wade saddle make sure you agree it’s a Wade without relying solely on the seller’s description. For more information about Wade saddles please scroll down beneath the saddles for sale.

The Origins Of The Wade Saddle

The first known Wade saddle was owned by a man named Aaron Wade, who purchased the saddle in the late 1800s from an unknown seller or saddle maker. After Aaron’s death, his son Clifford Wade inherited the saddle.

When Clifford Wade met a young cowboy and horseman named Tom Dorrance, Mr. Dorrance admired the saddle so much that, in the late 1930s, he had one made that was very much like it. While not everyone recognizes the names Aaron or Clifford Wade, Mr. Dorrance has become well known and respected as one of the greatest horsemen of our time, and the saddle maker who made his saddle wanted to call it a “Dorrance.” Mr. Dorrance, however, called it a Wade, and the name stuck.

Below is a 2014 photo of the exterior of Hamley and Company, the famous saddle shop in Pendleton, Oregon. When Tom Dorrance had a saddle made similar to Clifford Wade’s in the late 1930s, he had it made at Hamley’s.

The Wade saddle grew enormously in popularity in the 1960s when another legendary horseman, Ray Hunt, had a Wade saddle built for himself. Since then the Wade saddle has become a constant presence in the world of the working cowboy, having gained fans from coast-to-coast.

Characteristics Of A Wade Saddle

Note: There are no rules or requirements as to what a Wade saddle must be in order to be called a Wade. With that in mind, we don’t have any way of knowing if the Wade saddles for sale on this page (or anywhere else) adhere to the characteristics described below.

Please note that the above characteristics aren’t the only ones that define a Wade, but they are two that are commonly agreed upon.

Below: A Wade saddle showing the characteristic slick fork and low saddle horn with a wide diameter. Below: A roping/ranch saddle that isn’t a Wade. Compared to the Wade saddle above, note the swell fork and higher saddle horn with a smaller diameter. 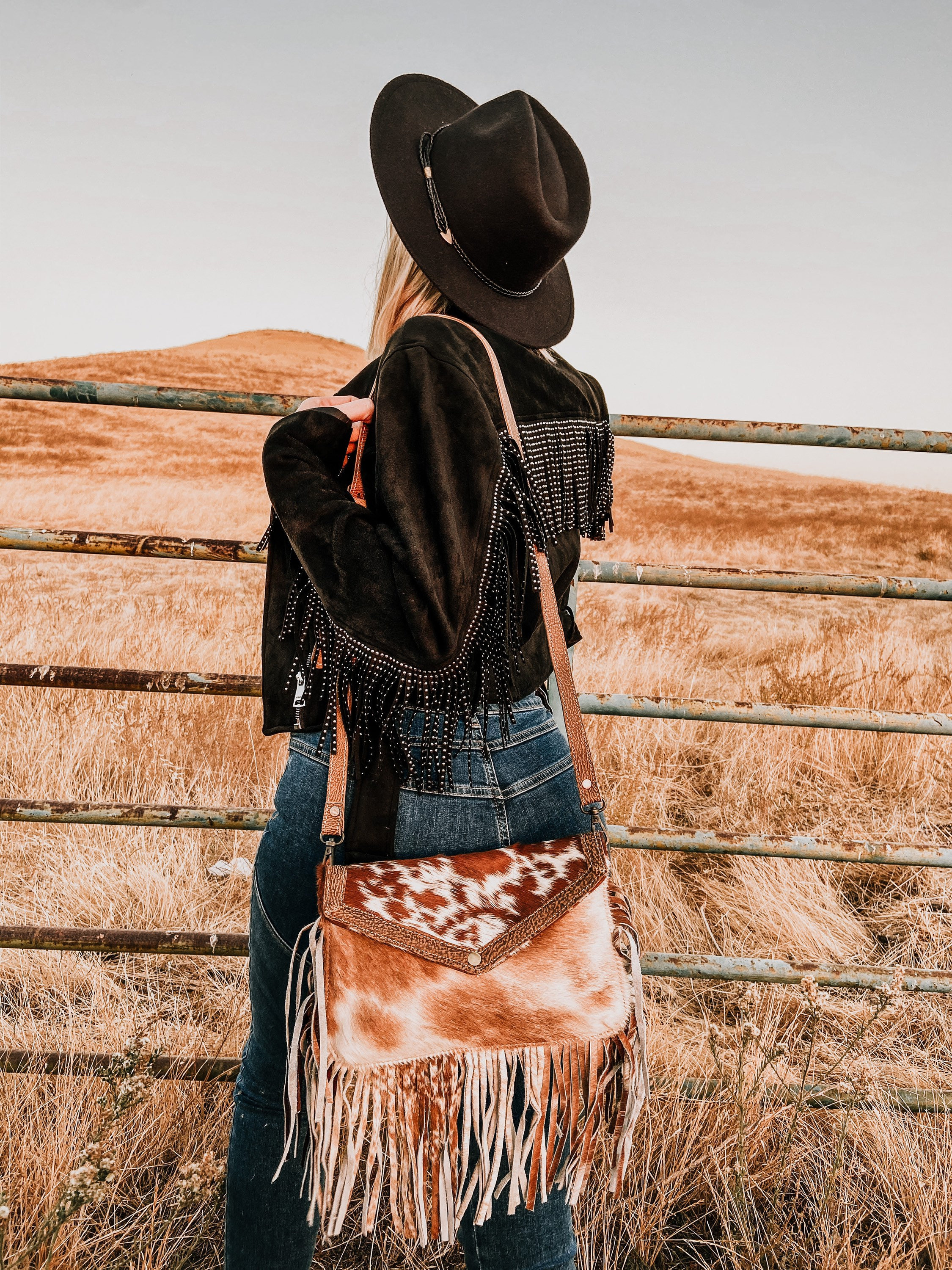 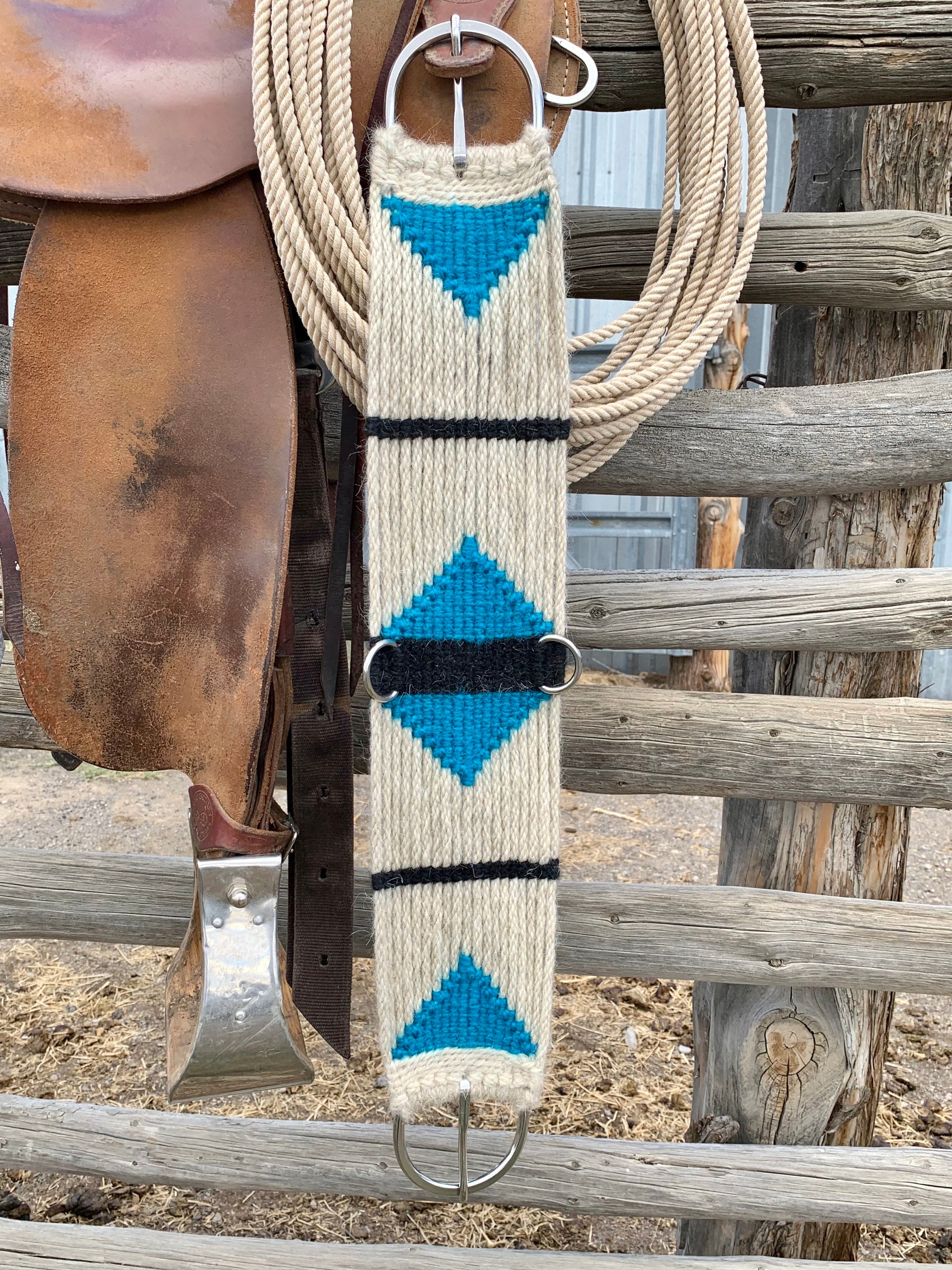