Below are used roping saddles for sale. The selection of saddles in all price ranges is usually very good.

For good information to know before buying a used roping saddle please scroll down beneath the saddles for sale. Many sellers often refer to used items, including saddles, as pre-owned. A trophy saddle is a saddle that was awarded to someone as a prize, typically for winning a competitive event. It’s not uncommon to find both never-been-used and used trophy saddles for sale on the Web or other places. (We’re saying “never-been-used” here instead of “new” because technically a trophy saddle isn’t new if someone has already owned it.) Whoever won the saddle might not need it or they might already have one they already like, so they offer their trophy saddle for sale.

A used trophy saddle often has lettering tooled on it, which may or may not bother you if it’s the type of saddle you’ve been looking for and the price is right. If the lettering isn’t something you care for, and it’s only on the stirrup fenders, you can buy other stirrup fenders to replace them. And if you feel odd about riding around in a trophy saddle you didn’t win yourself, you probably shouldn’t: Lots of people buy used trophy saddles and it’s not unusual for someone other than the original winner to own and ride them. Saddles that are full or 7/8 rigged are used for roping because the rigging positions (as well as other design elements of the saddle) are designed to handle the force and stress of roping, both on the saddle and on the horse.

However, since the front cinch on a roping saddle is fairly far forward, roping saddles also have a a second cinch called a “back cinch” (sometimes also called a “flank cinch”) toward the back of the saddle. A properly fitting and adjusted back cinch prevents the back of the saddle from rising up when roping or riding in rough country. A saddle with a front and back cinch is often called a double-rigged saddle.

A Note About 3/4 And Center Fire Rigged Saddles:
You might have noticed in the image above that there are two more saddle rigging positions we haven’t mentioned yet: The 3/4 and the center fire. While both of these rigging positions were once common, they are uncommon in most modern Western saddles. 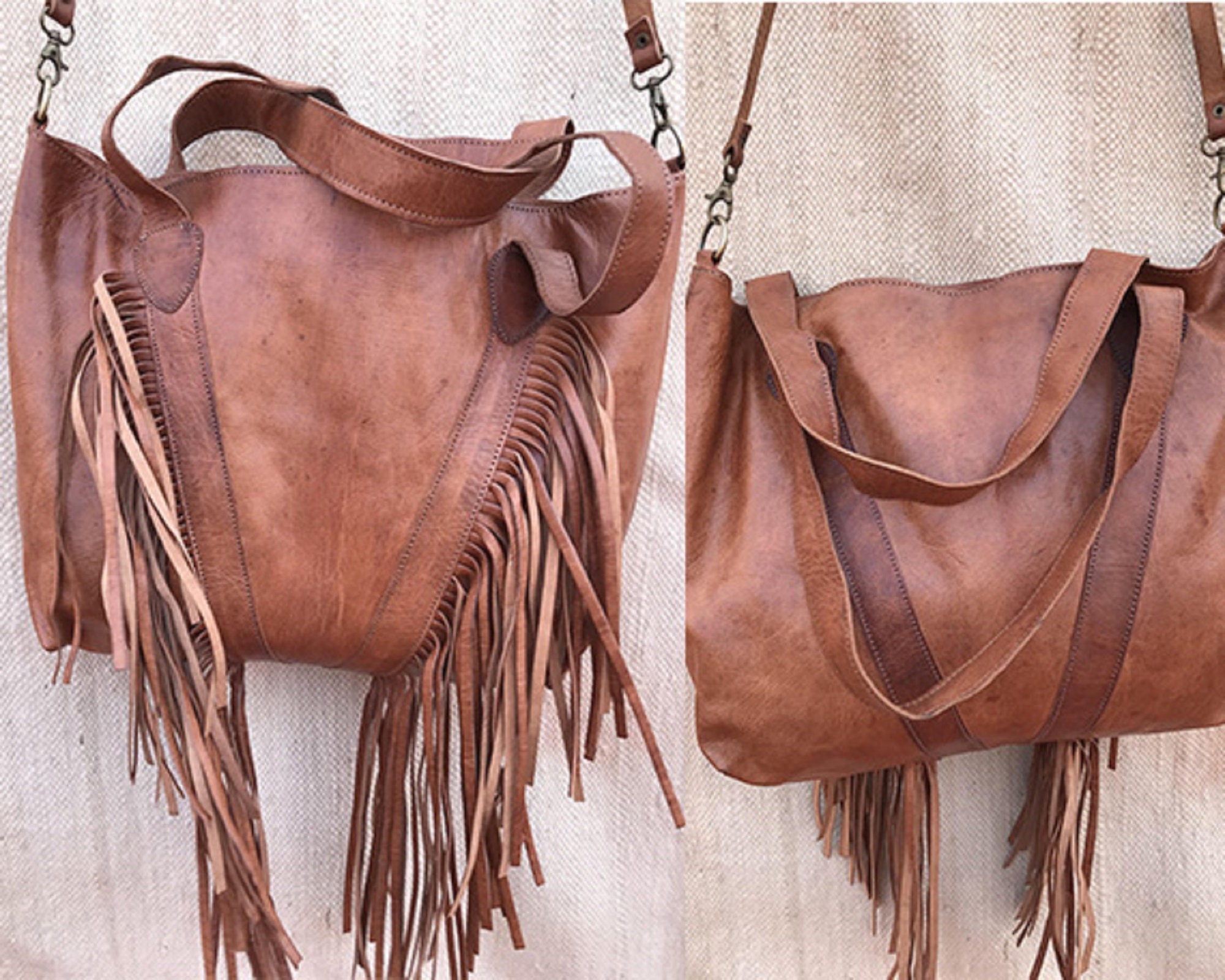 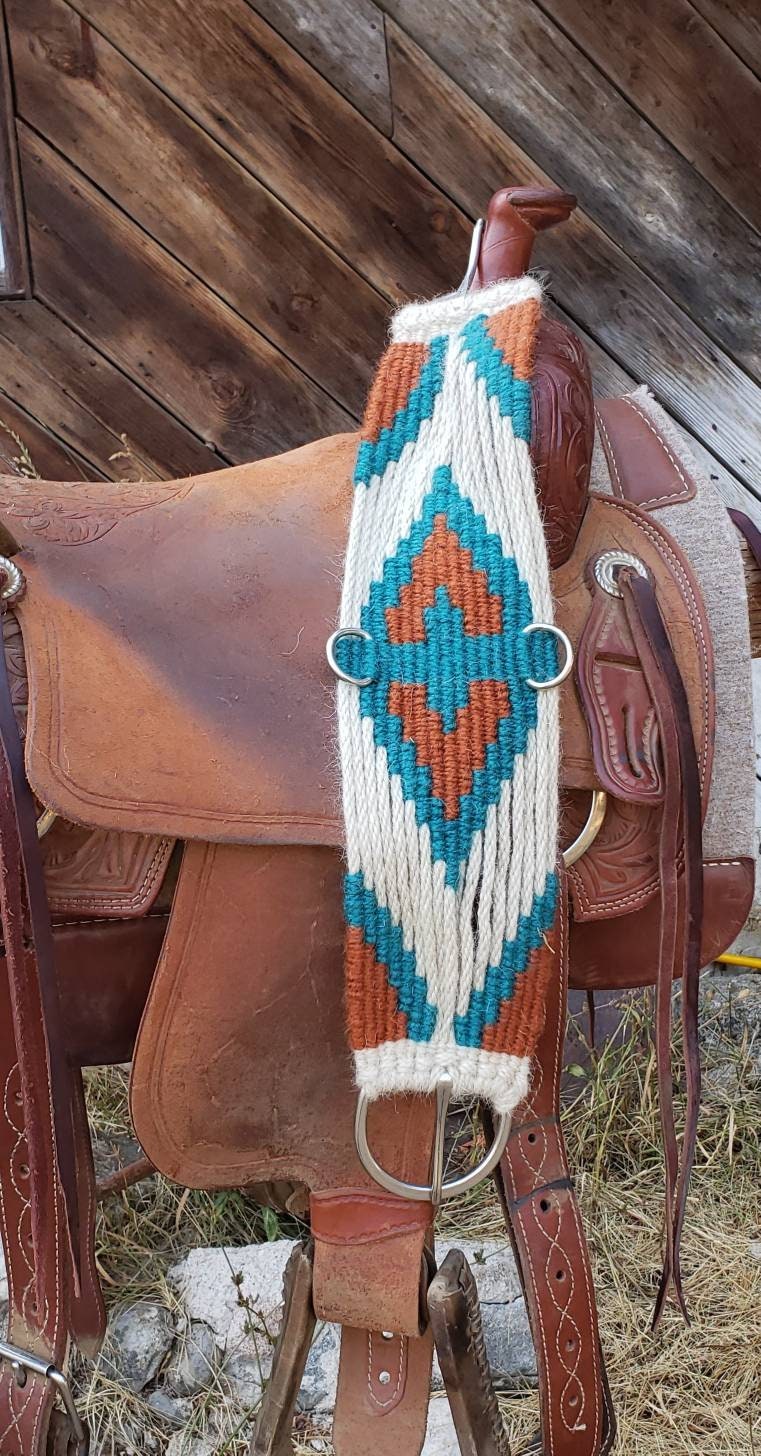