There can be some confusion surrounding the use of the name “Billy Cook” on a saddle.  That’s because there are two separate entities, one in Sulphur, Oklahoma and the other in Greenville, Texas, that have the rights to make saddles under the Billy Cook name.

Both the saddles made in Sulphur, Oklahoma and Greenville, Texas are “real” Billy Cooks. So,  what’s this all about? 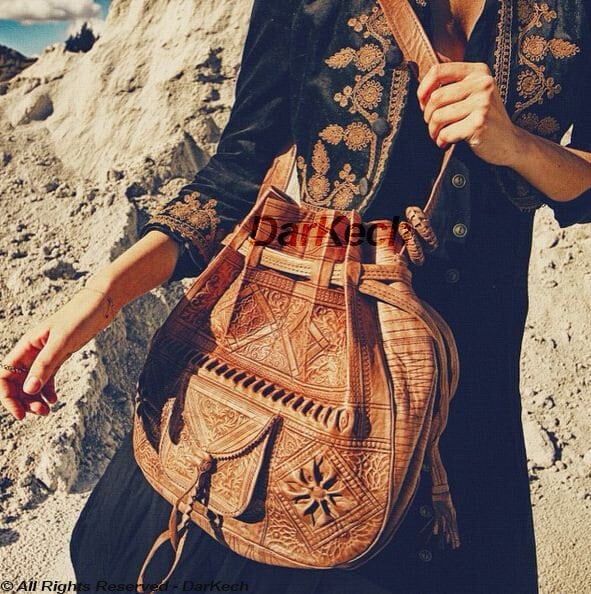 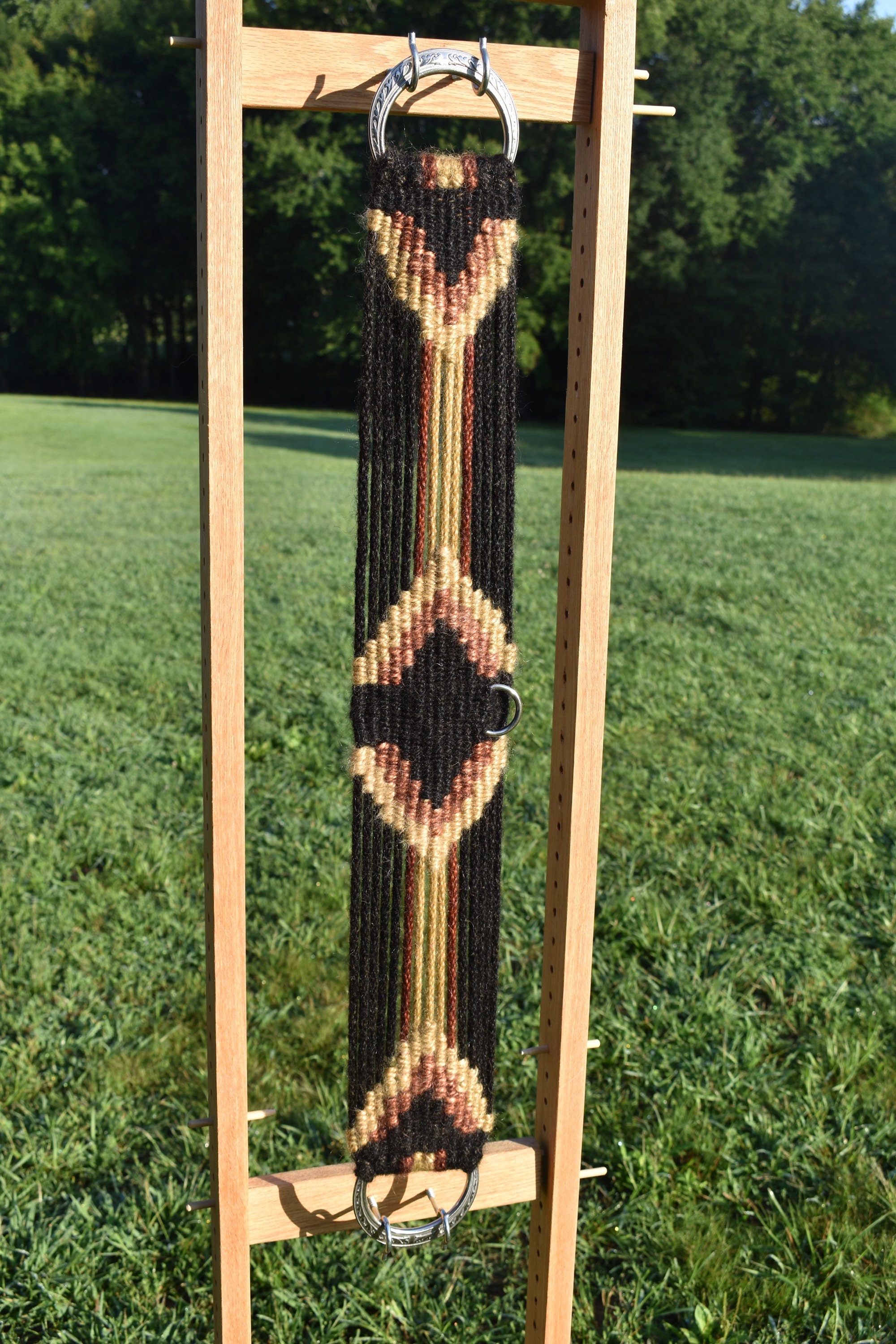